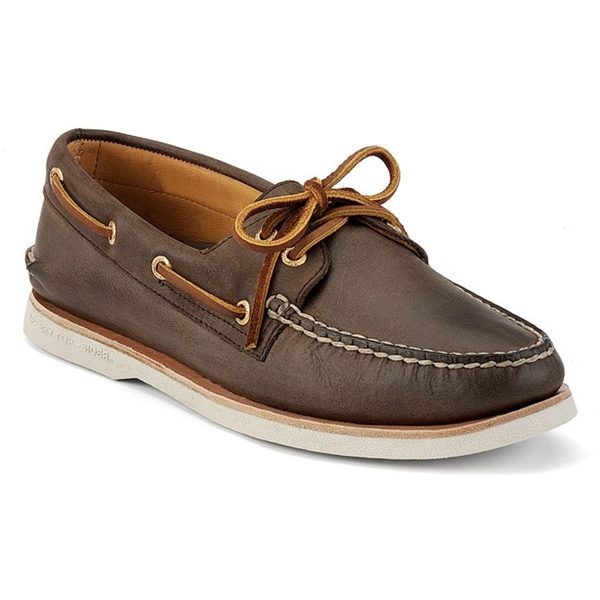 Sperry Top Sider refers to the original boat shoes, designed in 1935 by sailor Paul Sperry, the older brother of the famous writer Armstrong Sperry. Like Paul, Armstrong's books have sailing themes. Paul designed the shoes especially for boaters, even though they are now part of everyday footwear. Men and women, including boys and girls, love the Sperry brand not only in the US, but also around the world.

The design of the shoe brand Sperry literally started after an accident. While sailing on Long Island, Paul slipped and fell overboard before boarding again. The reason for his slipping was in the slippery shoes he wore. From this experience, he came up with the idea to design a shoe with a non-slip sole. Fortunately, he noticed that his dog could run down a snow slope with minimal effort, ascribing it to the grooves on a dog's paws. Paul immediately set about creating grooved patterns on rubber soles and ended up with a canvas shoe at the top and a rubber sole with herringbone grooves.

The Sperry Top Sider shoe immediately became the shoe of choice for boaters. This was until 1939, when the US Navy, after lengthy negotiations with Paul, made similar shoes for their soldiers. With the increasing popularity of his shoes, Paul eventually sold the brand to the US Rubber Company in 1940 before the Stride Rite Corporation bought the brand in 1979. The brand was bought over the years by various companies until the 2012 brand was finally purchased by Wolverine World Wide, headquartered in Lexington, Massachusetts.

Although the design of the modern Sperry top sider deviates from the original design, the brand lives on. Modern Sperry shoes are not just everyday shoes. They are the official shoes of the US Sailing Team and the US Junior Olympic Sailing Team. 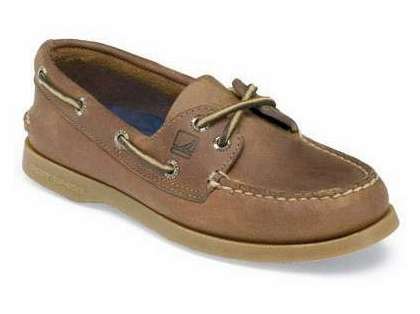 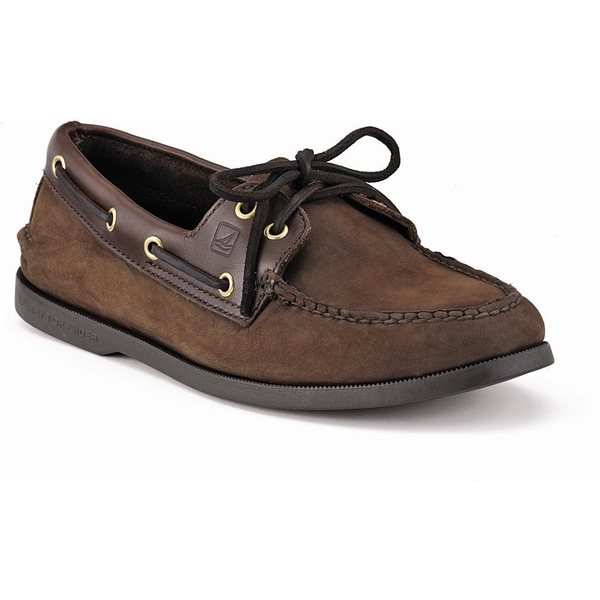 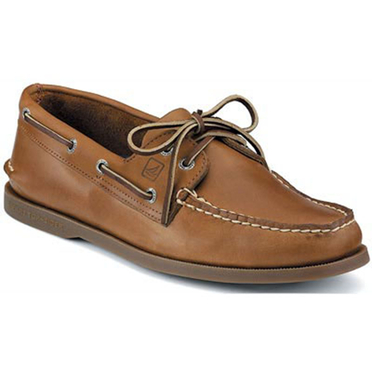 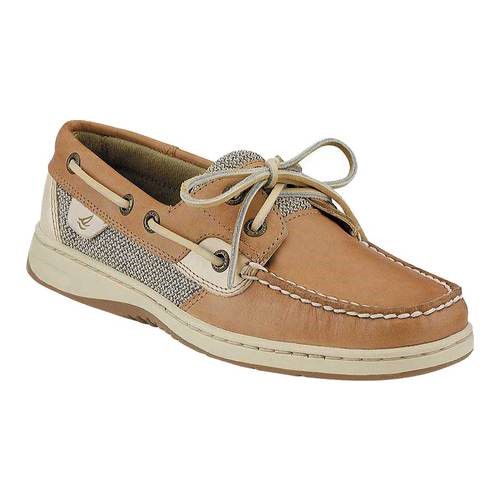 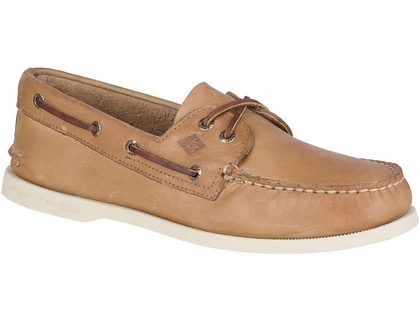 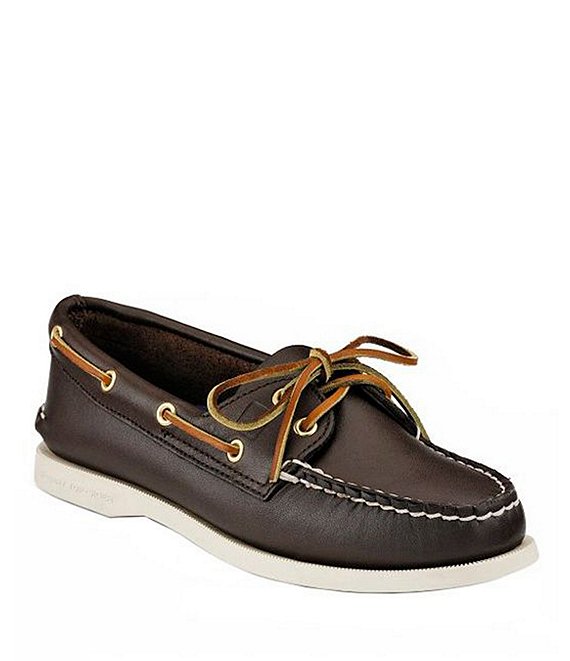 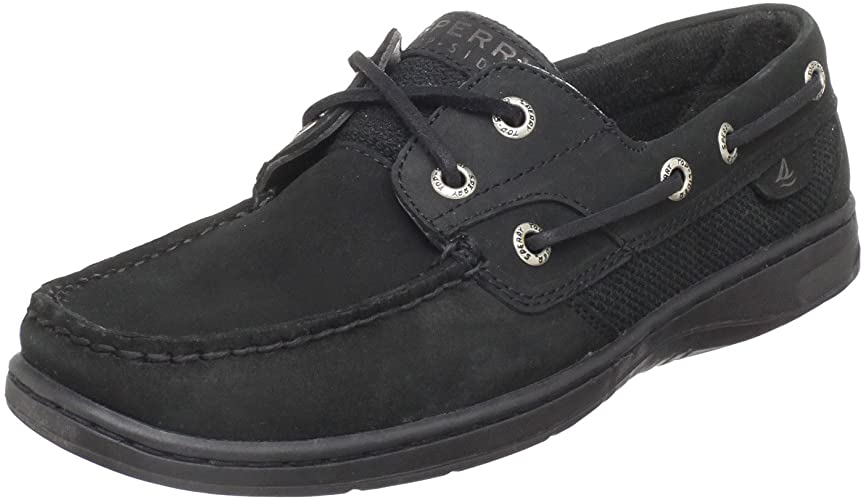 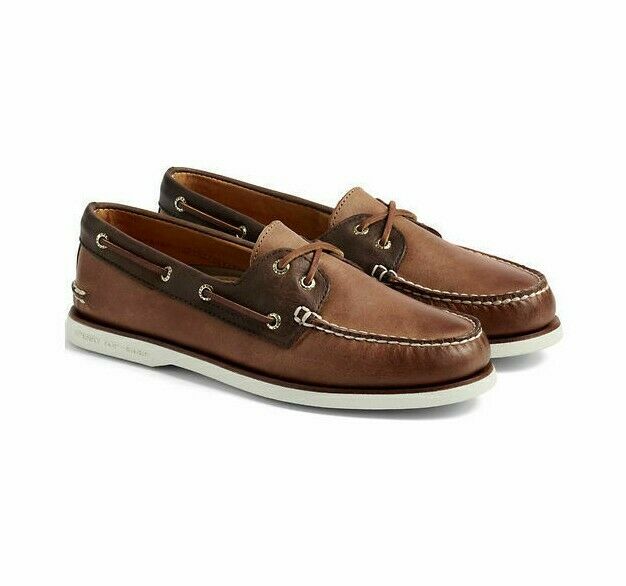