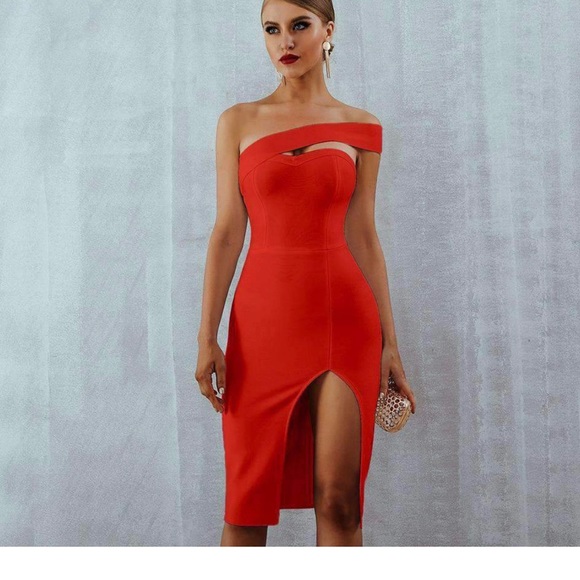 Red – also known as the color of pleasure and poison. Only one word RED is used as a subtle definition of an independent and courageous woman. Red color has played an important role in style and fashion from the beginning, and has continued to be a key player in the ever-changing and ever more dynamic fashion industry. However, it is interesting to note that the bang or the effect of the cocktail party may have gone by, but the spirit of the red cocktail dress is still intact today. It is often said quite rightly that a red cocktail dress is enough to turn the heads of hundreds. It is the power of color; its elegance and class. It's the only color that can keep the pulse of fashion so good.

World-famous designers like Valentino Garavani, Chanel and Christian Dior have used this color as no other designer has done so far. It can be argued that these three dominated cocktail fashion in the 1950s. After the First World War, there was a change in culture and thinking – a major social change, especially in terms of the representation and perception of fashion. Cocktail dresses were introduced to close the gap between afternoon dresses and evening dresses. Perfect for something loud enough for late afternoons and subtle enough for early evenings. Earlier you wore a knee-length, red cocktail dress with elbow-length gloves and fashionable little hats. Very soon, this color became the royal color with dignitaries and royal beauties that they flaunted. In short, Red has the power to overrule anything and everyone. 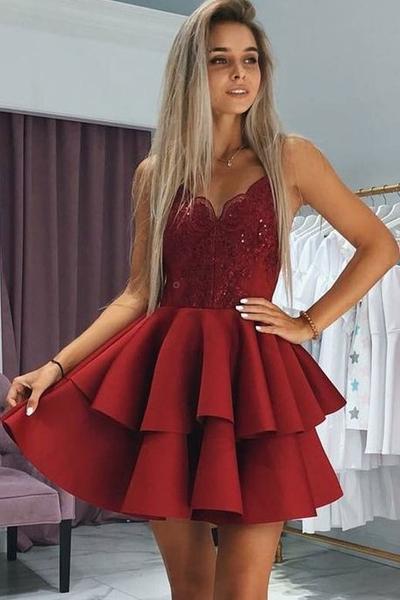 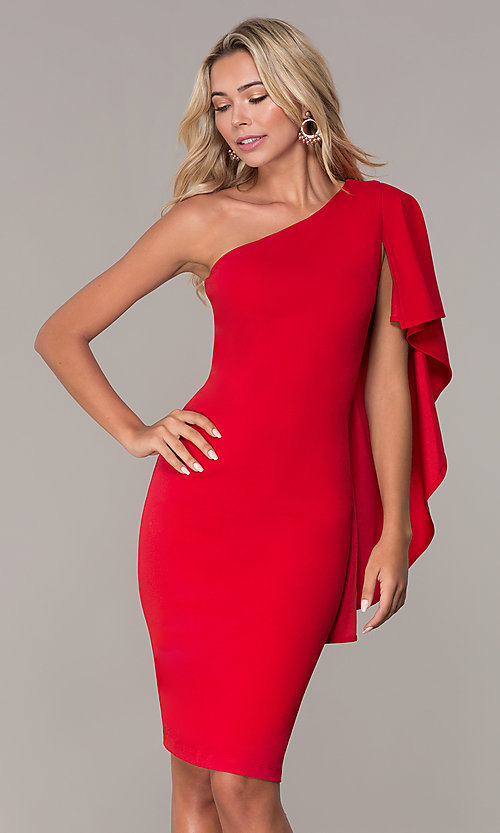 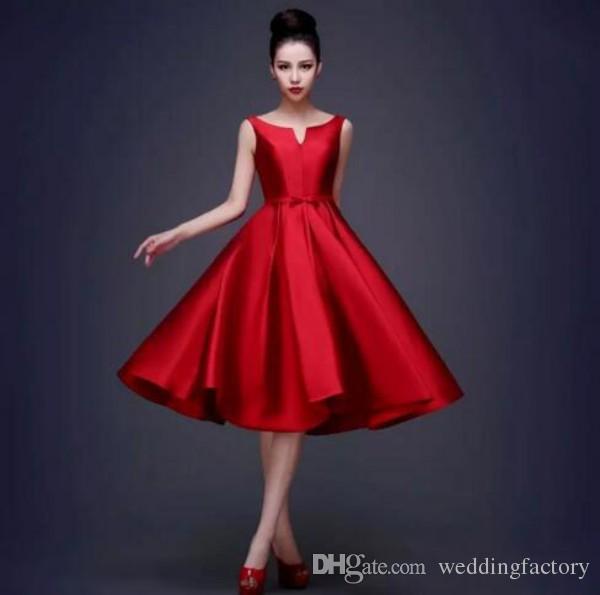 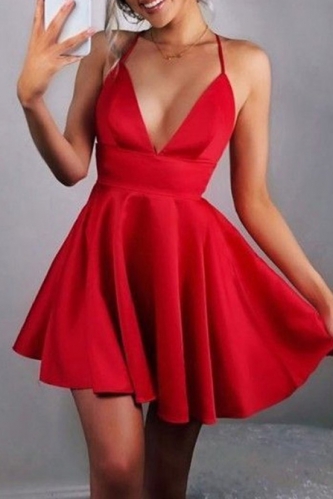 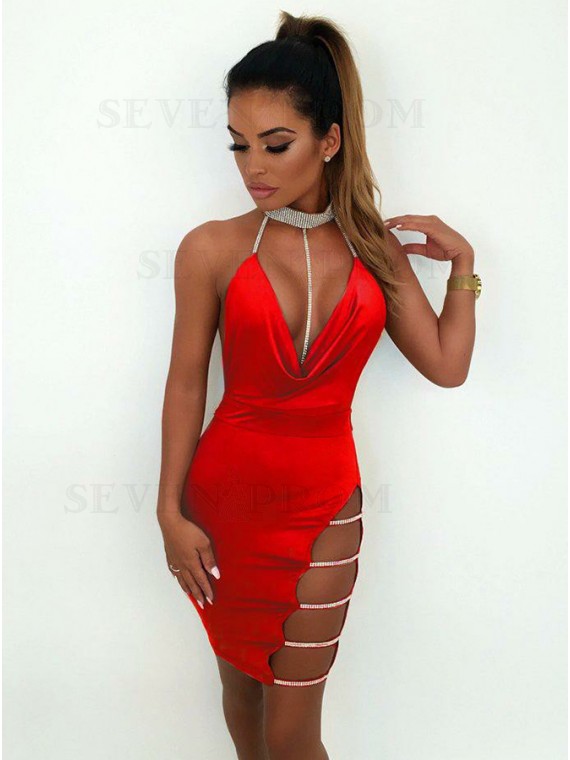 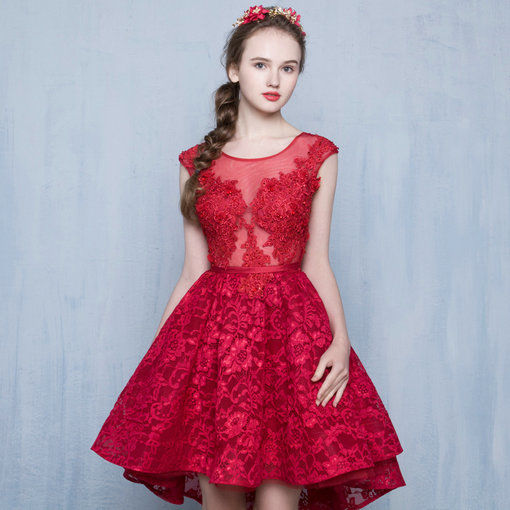 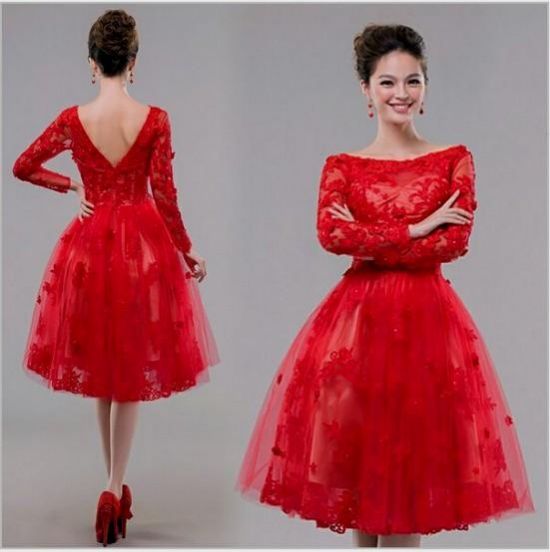 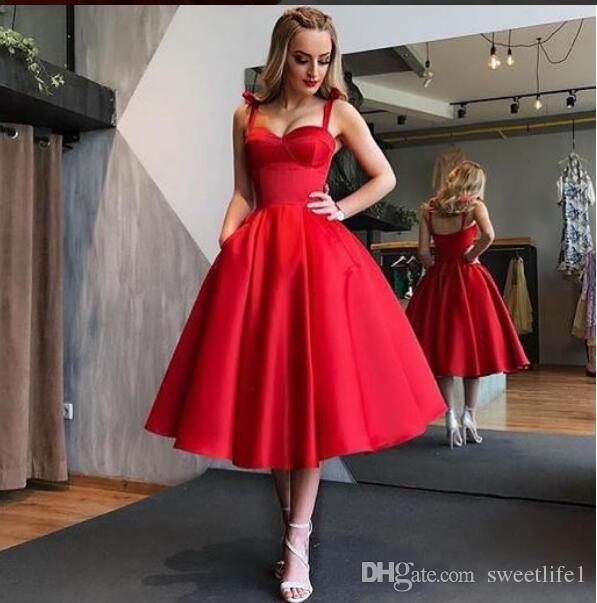